Founded in 1947, The Japanese American Medical Association (JAMA) is a Southern California non-profit, tax-exempt organization, comprised of physicians and spouses. JAMA's physicians are involved in multiple medical specialties and subspecialties, and practice either in a private practice-based or university-based setting.

JAMA's purposes are to maintain and advance the professionalism of its physicians in the communities of Southern California and to promote the social relationships of its members and spouses.

JAMA's members are active in: 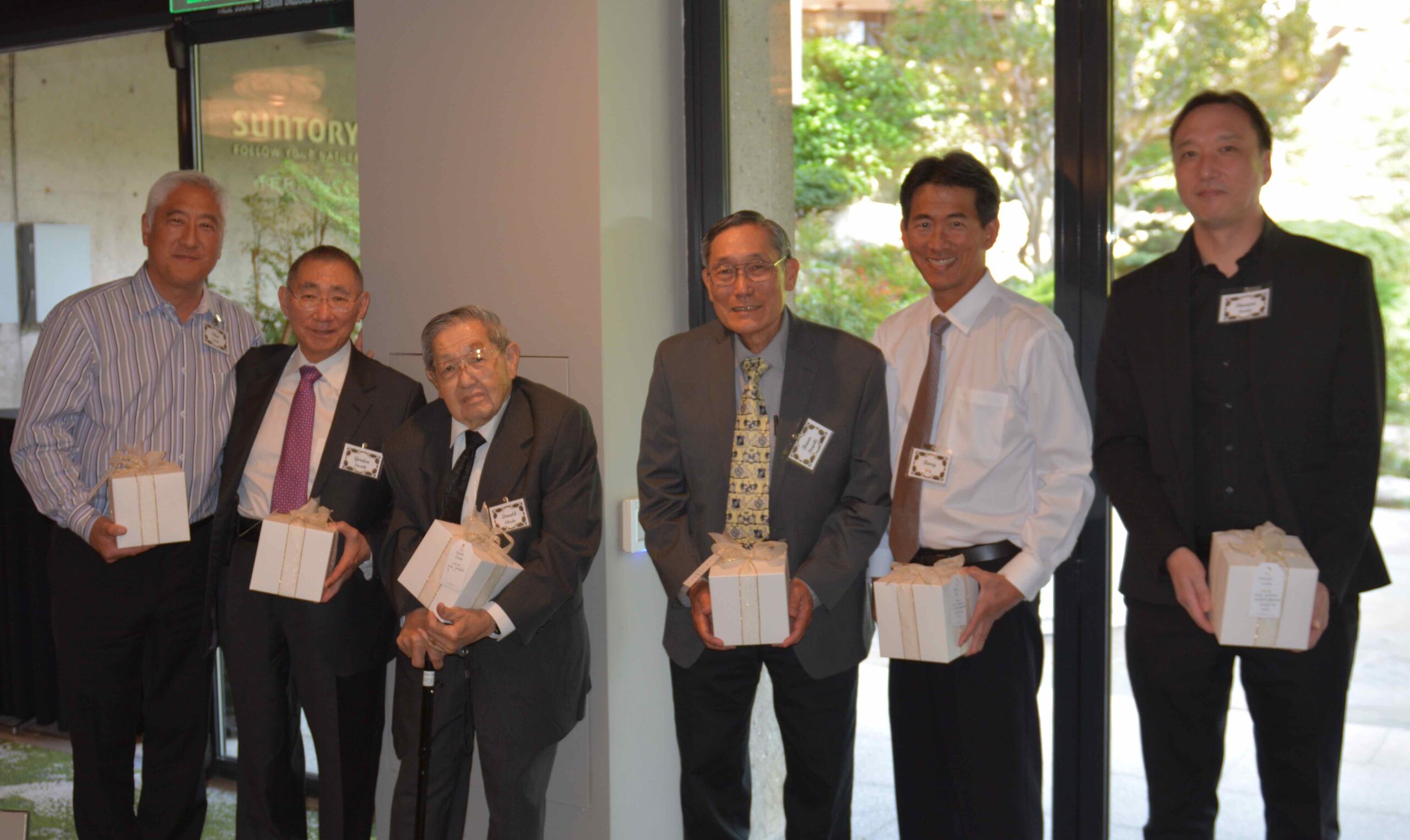 The mission of JAMA is to preserve and transmit the legacy of our founding members who embodied the importance of providing excellent health care & service to our communities. JAMA actively supports medical students & physicians-in-training and provides its members with a setting for professional networking and social interaction.

The Japanese American Medical Association was established in 1947 and is the oldest Japanese American professional group in Southern California. JAMA was founded to create a social and professional network for members to share information, to establish referrals for patients, and to socialize with spouses and other physicians. At the time of JAMA's establishment, Japanese physicians were not permitted to practice in most Los Angeles hospitals, making cooperative communication imperative.

JAMA has obtained a tax-exempt status that permitted it to become a charitable organization for sponsorship of a Scholarship Fund. The first Scholarship Awards were presented on April 29, 2007 to two outstanding medical students. JAMA has also completed its book, Silent Scars of Healing Hands, to record the oral histories of some of its pioneering members of the World War II internment period. The publication, funded by the California Civil Liberties Education Program, represents a medical legacy for future generations.

On June 10, 1997, the Japanese American Cultural Community Center presented the President's Award to JAMA for 50 years of distinguished service to the community. JAMA has enjoyed a significant history, reflective of its members and their achievements, and looks forward to continued growth in our organization.

The annual JAMA Scholarship Spring Banquet has been tentatively scheduled on 4/23/23, Sunday, which is typically a luncheon.  This year we are planning on having the event at Tam O' Shanter in Los Angeles, which is a subsidiary of Lawry's Prime Rib.  More information to be provided as the date draws near.  Please put it on your calendar, as well look forward to seeing you in-person.  Below is a picture from the 2022 Spring Banquet, which was held at the Japanese American Cultural & Community Center.

We had a community service event on 1/8/23, at the Japanese American National Museum - JANM's Oshogatsu festival, and JAMA provided general health information to those who visited our booth, along with English & Japanese speaking physicians.  Below are some of the physicians and staff who worked at our JAMA booth. 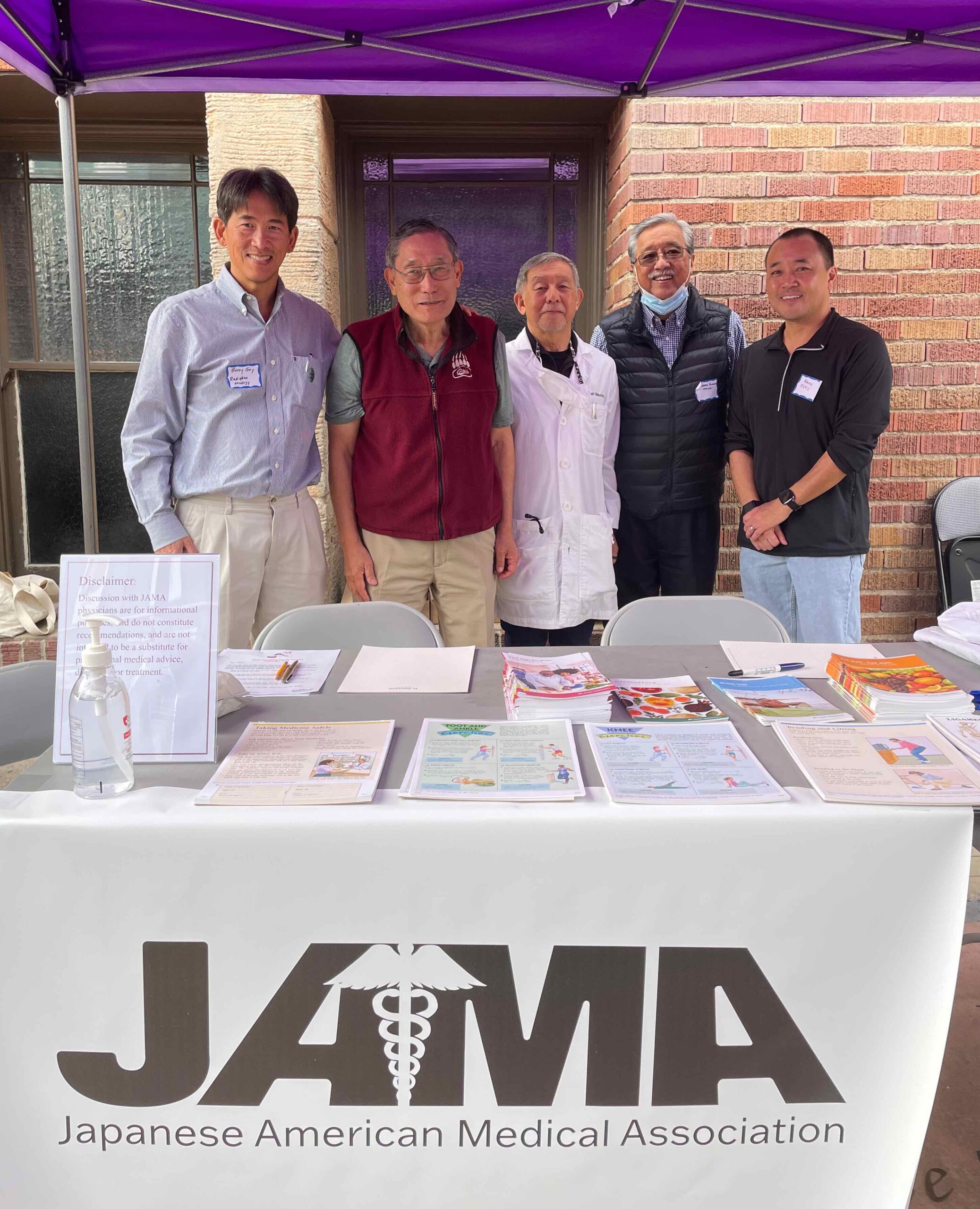 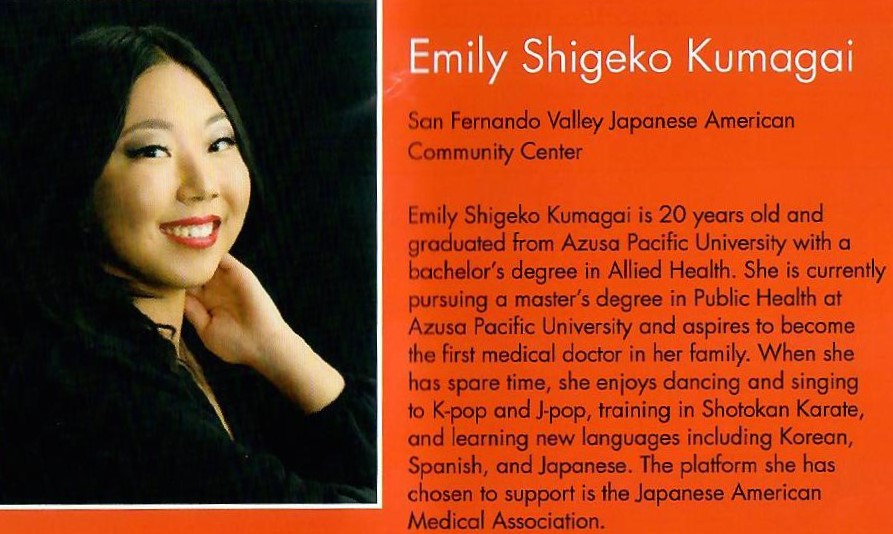 Emily Kumagai was on the Nisei Queen Court in 2022, and JAMA was her platform.

There are no upcoming events at this time.